American made tools seem to be getting harder and harder to find these days. With so many products being manufactured overseas, you may want to entrust your business to a tool maker who manufactures their products right here in the United States. Purchasing US-made tools will help support the country’s overall economy along with American businesses and workers.

Below we’ve rounded up the best tools still made in America, from Leatherman to Stihl. You can buy many of these brands from major retailers like The Home Depot and Lowe’s. 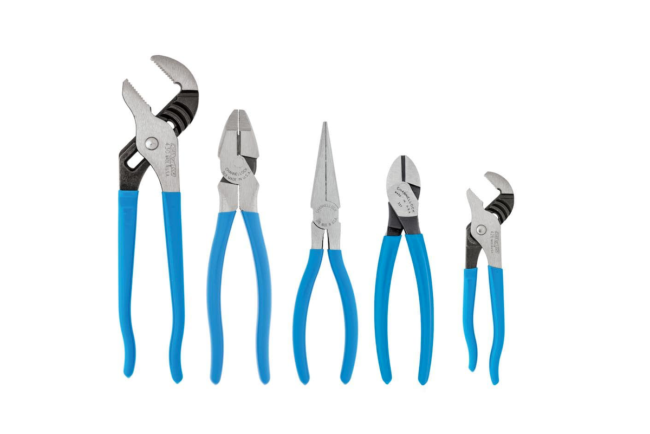 Channellock makes over 75 different styles and sizes of pliers in Pennsylvania. The company, which now employs over 350 American workers, was founded in 1886 by blacksmith George B. DeArment and was originally called the Champion Bolt & Clipper Company. In 1933, the company released its pioneering tongue and groove, slip-joint, multi-position pliers called the Channellock.

Due to the popularity and notoriety of these innovative pliers, the company name was officially changed to Channellock in 1963. Today Channellock sells screwdrivers, wrenches and other tools in addition to its famous pliers. 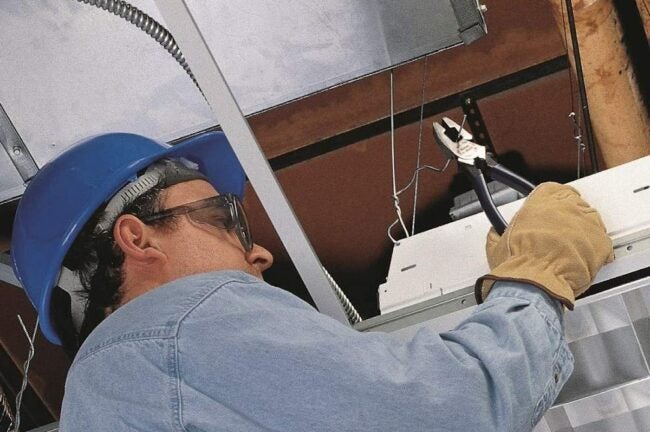 Since Klein Tools was founded in 1857, it has been committed to manufacturing its tools in the United States. According to the company’s website, “the vast majority” of its products are made in America, and the company plans to invest over $100 million to make even more here in the coming years.

One of the most trusted brands among electricians, Klein Tools makes a variety of tools including pliers, multimeters, wire strippers, screwdrivers, hammers, wire cutters and saws. 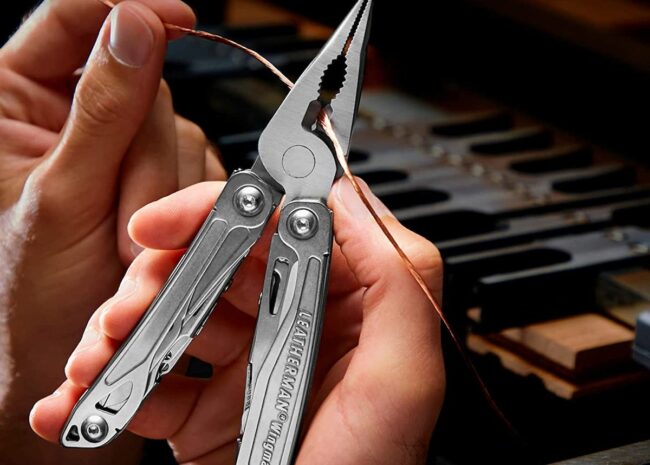 Leatherman makes some of the most well-known and trusted multi-tools. These tools – many of which are arranged around a pair of pliers – allow users to carry over 20 tools in their pocket.

The idea for Leatherman’s multi-tools came about when company founder Tim Leatherman was visiting Europe in 1975. During his stay, he fixed leaky plumbing in hotels, tinkered with cars, and even cut bread with his Boy Scout knife. He realized that many of the tasks he used his knife for would be much easier with pliers, and upon returning home he began designing the first Leatherman multi-tool with a center plier. 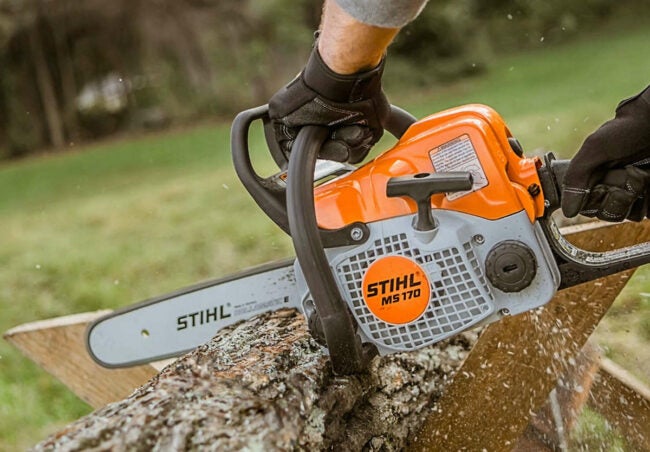 According to STIHL’s website, the majority of products sold in America are also made right here in the States. The brand operates a large factory in Virginia Beach, Virginia, which employs over 2,000 American workers. It produces millions of both battery and gas powered STIHL tools that are sold in the United States and over 90 other countries around the world.

While the company is probably best known for its chainsaws, it also makes a variety of other tools, including hedge trimmers, lawn mowers, gardening tools, pole pruners, blowers, and pressure washers. 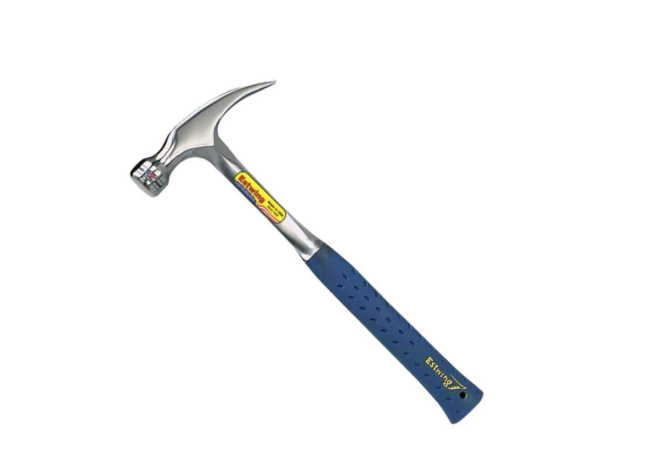 Estwing manufactures hammers, axes, crowbars and other tools at its Rockford, Illinois facility. The product line includes numerous specialty items – such as roofing hammers, drywall hammers and masonry hammers – that are trusted by many professional contractors.

With a nearly 100 year history of American craftsmanship, Estwing products are manufactured and engineered to exacting standards to provide the ultimate in performance. The brand’s patented shock absorbing handle reduces vibration, making Estwing products more comfortable to hold and easier to use. 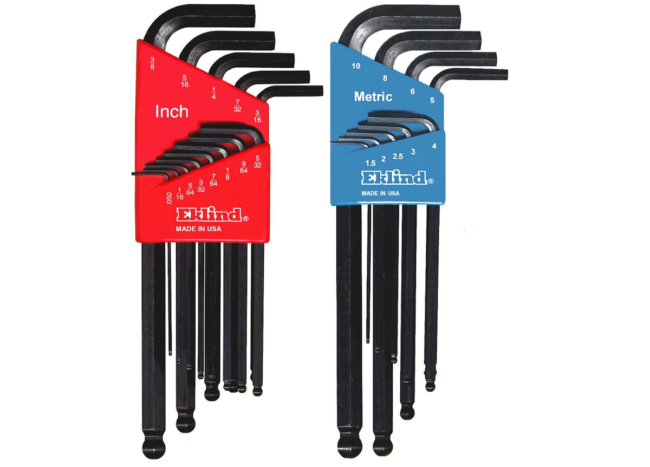 Eklind has been offering quality American tools since 1923. Today, the company employs more than 100 American workers at its Franklin Park, Illinois factory. While Eklind is best known for its Allen keys and Allen keys, it also makes precision screwdriver sets. 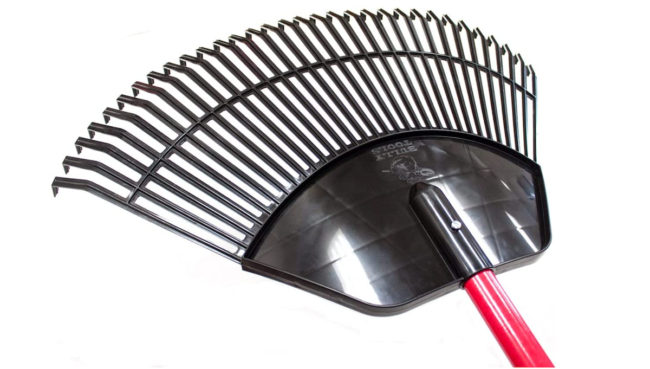 For the past two decades, Bully Tools has manufactured lawn and garden tools, snow and ice removal tools, roofing and flooring products and more. The company’s American-made tooling is manufactured at its Steubenville, Ohio factory, which features various technological advances such as plasma cutting, heat treating, robotic welding and injection molding.

Bully Tools is committed to continuing to manufacture all of its products in America and sees this as an important step in employing American workers, reducing environmental impact and supporting the United States economy. 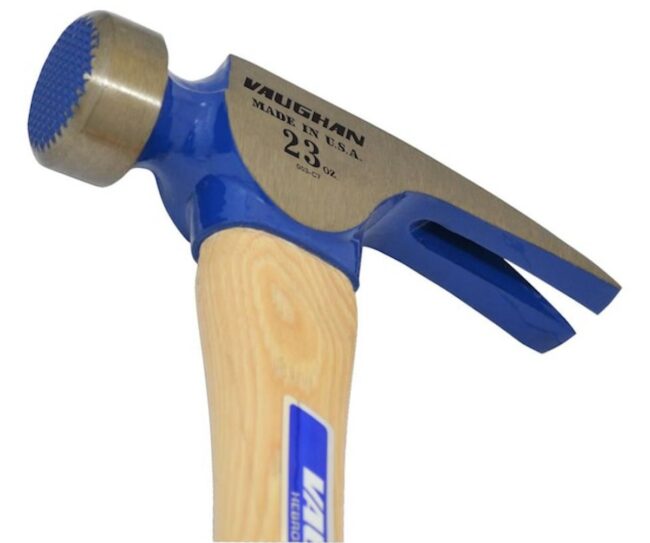 Vaughan has been making durable, American-made tools for approximately 150 years. The brand sources high-quality raw materials from the States and uses them to manufacture tools that meet the strictest US government standards.

Vaughan – which remains a family business – makes a wide variety of hammers, axes, hatches, handsaws and crowbars. With over 250 different hammer types, Vaughan has something for every professional and DIY enthusiast.

Bondhus manufactures its hex, ball and TORX tools at its Monticello, Minnesota facility. Since it was founded by John Bondhus in 1964 with his invention of the original Balldriver hex tool, the company has grown and gained a global reputation.

Bondhus tools can be found in more than 100 countries and are even used by dentists, in the manufacture of artificial limbs and to operate some printing machines. 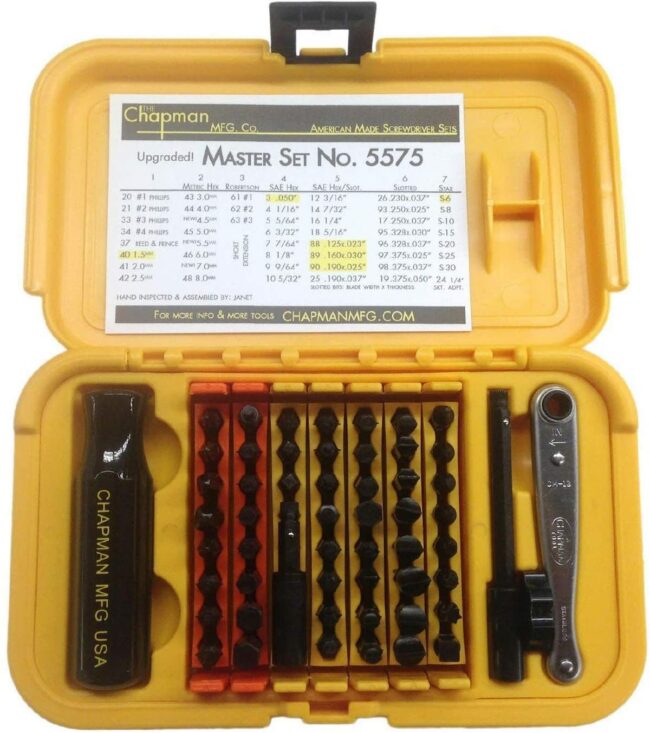 Chapman MFG is a women-owned American manufacturing company and military supplies company. The company manufactures a variety of different products at its Durham, Connecticut facility, including screwdrivers, allen wrenches, wooden crates and more.

Chapman MFG has received three Green Circle Awards for its commitment to the environment and recycling – the entire Connecticut facility says it produces only between one and two garbage bags per week.

How we selected the best tools from the USA

Developing the above list of US made tools took a lot of time and research. Many companies claim to offer “American-made” tools, but often much of their product line is manufactured abroad.

After carefully reviewing the websites of over 20 different tool manufacturers and determining which brands actually made their tools in the United States, we narrowed the list even further to showcase the best of the best. First, we took into account each brand’s reputation and tried to include companies that are highly valued by their customers.

Some of the other factors considered were the range of tools offered by each manufacturer, the price range for the products, and the tool design and overall quality.